Not Sure What To Do?

Making the right care choices can be difficult. Let the professionals at SAGE help guide you along the way.

From quick questions to comprehensive care plans, we are here to help. Our job is to help guide you to the right solutions.

SAGE Eldercare was founded in 1954 in order to promote the health, happiness, and general welfare of older citizens and their families.

Incorporated in 1954, SAGE grew out of a two-year study initiated by the social studies department of the Summit College Club.

A local council on aging emerged from the club’s commitment to educate itself and the community on issues affecting older residents.  Council representation came from civic groups, churches, social agencies, and interested citizens.

These community efforts resulted in the formation of SAGE — Summit area Association for Gerontological Endeavor.

Many of the services and programs provided by SAGE have served as models for those used by other public and private agencies.

SAGE offers comprehensive programs and services and serves approximately 7,000 older adults and their families annually in Union, Essex, Morris, and Somerset Counties, and beyond!

SAGE is distinguished among its field with being one of the oldest eldercare agency in New Jersey and also one of the few nonprofit eldercare agencies in the United States that offers a comprehensive array of services under one roof.

A Look Back at SAGE Through the Years 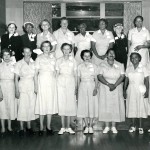 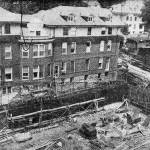 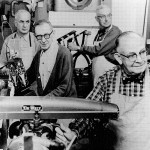 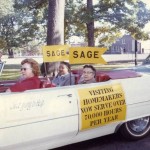 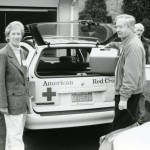 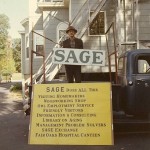 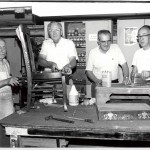 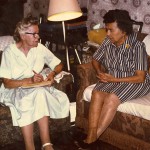 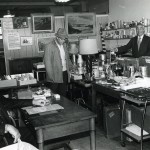 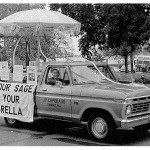 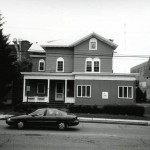 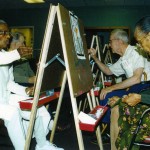 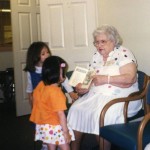 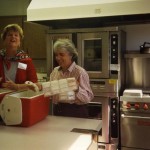 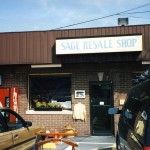 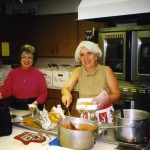 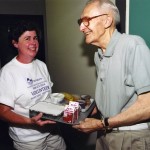 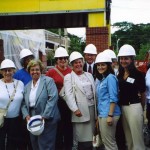 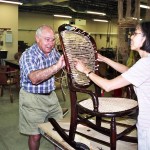 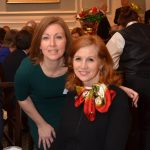